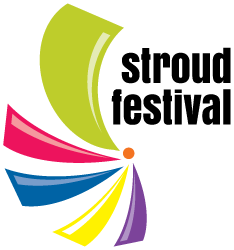 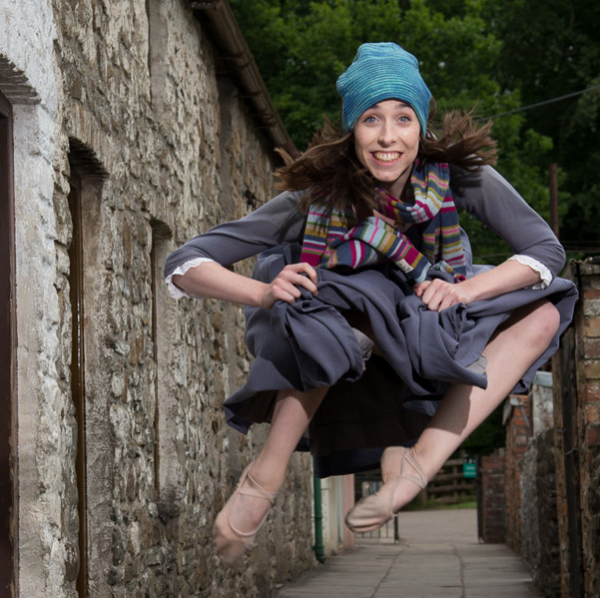 A Child's Christmas in Wales

A Child’s Christmas, Poems and Tiger Eggs by Dylan Thomas

Ballet Cymru presents a timeless interpretation of the Dylan Thomas classic A Child’s Christmas In Wales with music by Mason Neely and Wales’ own icon, Cerys Matthews. Step into the imagination of a genius and follow us on a journey through snow, cats and melancholy. Featuring choreography by Creative Wales Award winner Darius James and Amy Doughty, and evocative, eloquent costumes, Ballet Cymru bring to life this timeless story using the company’s unique blend of classical technique and storytelling.

A Child’s Christmas, Poems and Tiger Eggs by Dylan Thomas is a co-production between Ballet Cymru and The Riverfront Theatre.