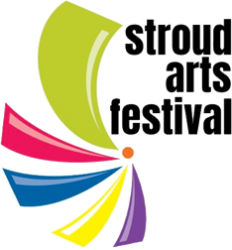 Warning: Use of undefined constant Event_cost_2 - assumed 'Event_cost_2' (this will throw an Error in a future version of PHP) in /home/stroudf5/public_html/wp-content/themes/stroudfestival/tribe-events/single-event.php on line 24 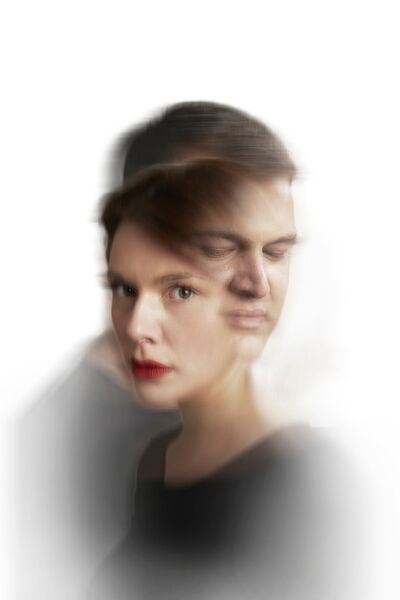 The intense and tragic tale of the four characters who lie at the heart of the original story plays out in a thought-provoking drama of unhinged love and jealousy. Actions are not without consequences, and the stark reality of the repercussions for Don José are laid bare as the story unfolds before you in a series of his tormented flashbacks.

Brook collaborated with composer Marius Constant to create a journey through much of Bizet’s memorable music, including Carmen’s ‘Habanera’, Escamillo’s Toreador Song and Don José’s Flower Song, together with powerful new passages.

This dark and thrilling piece is directed by John Wilkie. A familiar tale, but not as you’d expect it…

recommended as suitable for age 12+